Posted on 4th January 2020 at 20:06
What's been happening at Kirkham Henry in January
The Nutcracker!
Just to say a huge Thank you to everyone that found a little time to come and help sort and put away costumes today from our production of The Nutcracker.
It didn’t take too long just lots of hanging up and packing and moving boxes back to their correct homes and places in the centre.
We also managed to find space for ALL our beautiful Aunty Von Snowflake tutus returned safely
Great team effort and now all ready for start of term on Monday 6th January 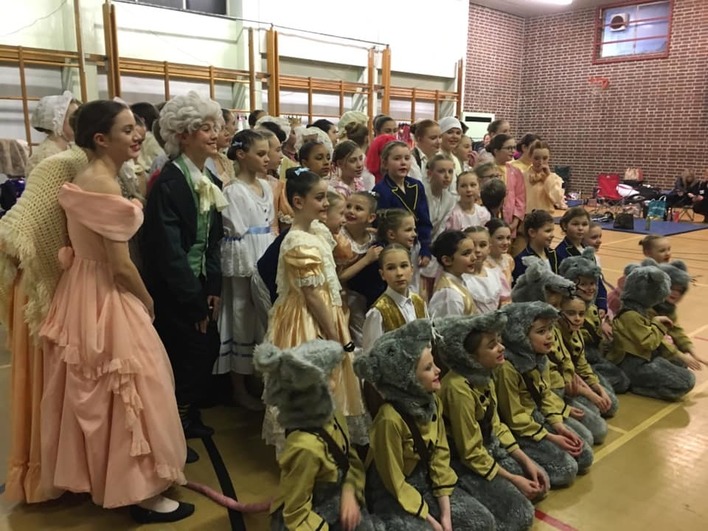 Shane Scarth
Wishing former pupil Shane Scarth all the very best for previews of Magic Mike live in Berlin.
Miss Angela's 49th year teaching
Sunday Morning Smiles- Congratulations to Miss Angela as she celebrates her 49th year of teaching performing arts to Children , young people and Adults of all ages.
Kirkham School of Dancing started from an idea of Angela’s parents in order to stop Angela trying to make her own way back to Teesside so she could continue her dance classes, of which she missed so much.
Seen as a stop gap before Angela pursued  her own dance career, no one could predict from the humble beginnings in St. Joseph’s church hall Pickering just where that first class would lead.
In 1989 Kirkham school of Dancing became Kirkham Henry Performing Arts and the rest is history as they say. 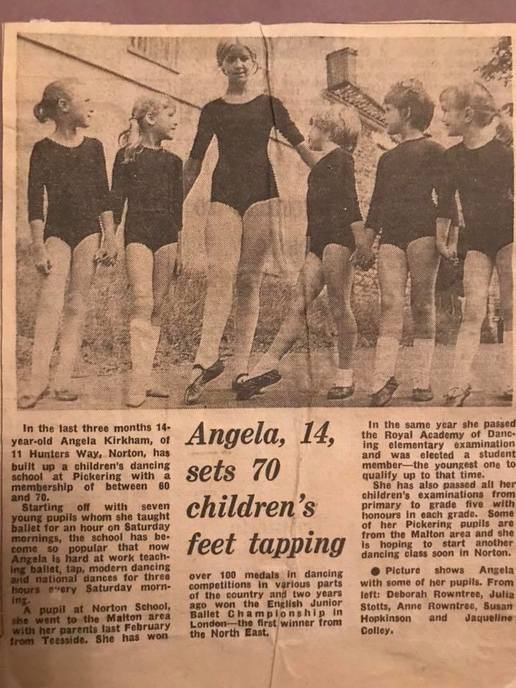 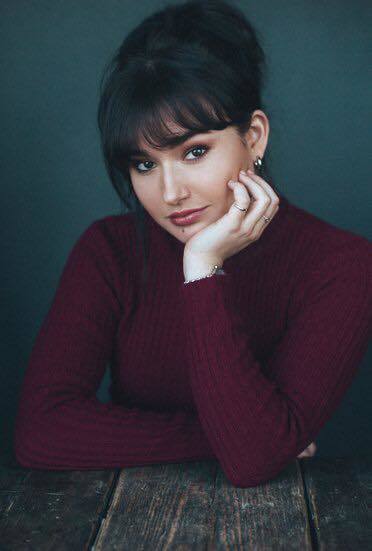 Hannah Richardson
Fantastic news of former pupil Hannah Richardson who is appearing in the USA tour with Sting of The Last Ship. Hannah who is playing the role of Cathleen Fleming is busy in technical rehearsals at the
moment and will send us an update soon.
Sting will return to star in The Last Ship, the singer-songwriter’s semi-autobiographical musical, when it tours the U.S. in 2020. First up on the tour, in January, is the Ahmanson Theatre in Los Angeles, followed by engagements in San Francisco, Washington, D.C., St. Paul, and Detroit.
The tour will be directed by Lorne Campbell, artistic director of Northern Stage in Newcastle, who directed the U.K. tour of the musical in 2018, as well as the Canadian premiere earlier this year (which also starred Sting).
The Last Ship is centered on Gideon Fletcher, who returns to the English seafaring town of Wallsend after 15 years. The musical, inspired by the town where Sting grew up, follows Gideon’s efforts to come to terms with his past while grappling with the man he has become.
The North American tour will star Oliver Savile as Gideon, Sting as Jackie White, Frances McNamee as Meg Dawson, Jackie Morrison as Peggy White, Marc Akinfolarin as Adrian Sanderson, Joe Caffrey as Billy Thompson, Matt Corner as Davey Harrison, Susay Fay as Maureen Summerson, Orla Gormley as Mrs. Dees, Annie Grace as Baroness Tynedale, Oliver Kearney as Kev Dickinson, Sean Kearns as Freddy Newlands/Old Joe Fletcher/Ferryman, David Muscat as Thomas Ashburner, Tom Parsons as Eric Ford, Joseph Peacock as Young Gideon, Sophie Reid as Ellen Dawson, Hannah Richardson as Cathleen Fleming, and Jade Sophia Vertannes as Young Meg. Several of the cast, including Savile, reprise their performances from the Toronto premiere.

Robinson Crusoe Panto
Lovely parent photos from backstage at Robinson Crusoe MNMT/ KH memories. The smiles say it all.
The Nutcracker
KH Saturdays - This Saturday is MNMT Panto Saturday, Oh no it isn’t, oh yes it is. Here’s our gorgeous Seniors with some backstage photographs from Robinson Crusoe. Thanks to Miss Rebecca for all her hard work. 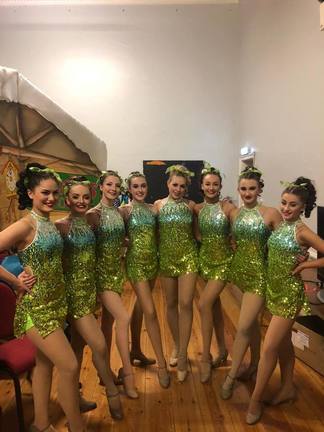 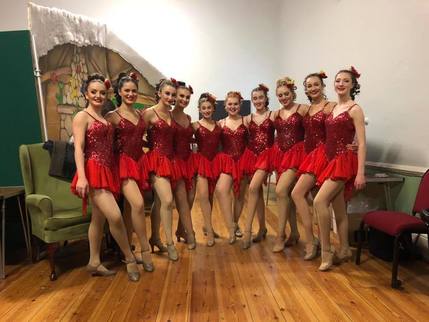 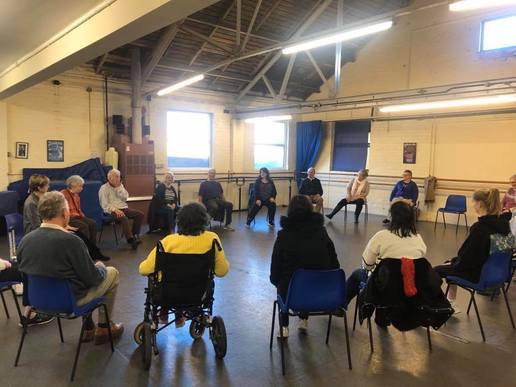 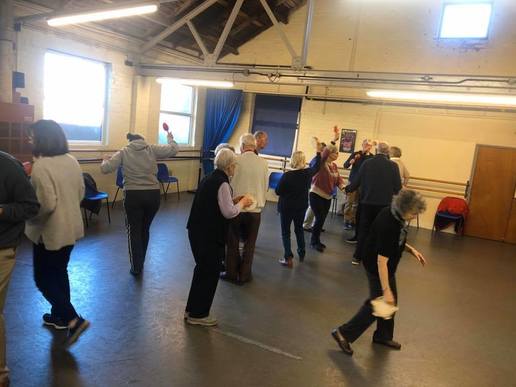 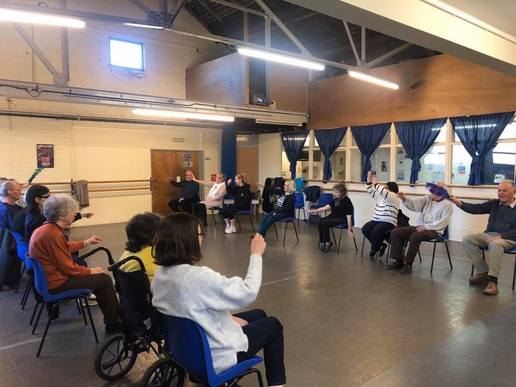 Parkinsons & Dementia Class
Great dancing with Parkinsons & Dementia class this afternoon. What a fabulous bunch they are, such good sports with lots of fun and laughter. Thanks again to Miss Joanne, Miss Evie and Megan for volunteering at our Malton class and Miss Sophie at our York class.
Congratulations Jack & Charlie
Congratulations to both Jack and Charlie from Gary Avis @balletboy09 Senior Ballet Master of the Royal Ballet Company. Gary stated “well done boys” on our Instagram account for their award nomination. Here’s Jack as Hans Peter with Eloise as Clara and Charlie the Prince with Ella our Sugar plum Fairy from our recent Youth Ballets production of The Nutcracker. We hope Gary’s message encourages you boys to keep up the good work. 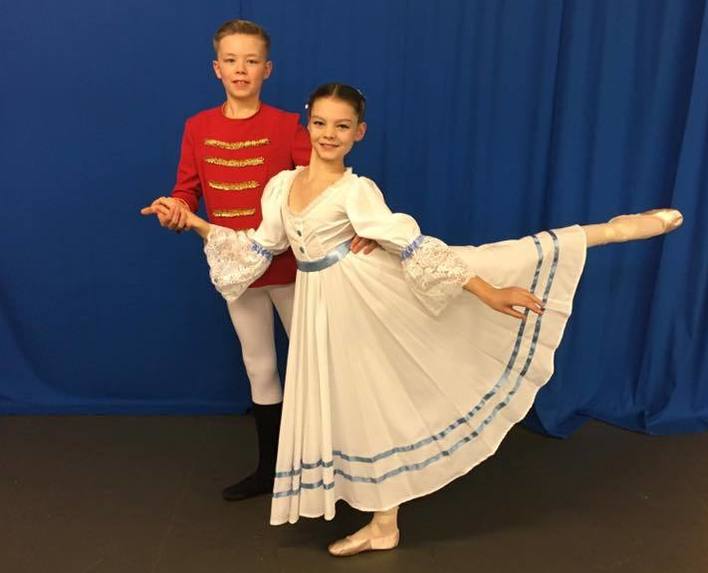 Panto Awards for Kirkham Henry
Miss Joanne here. After a fabulous run of panto, Kirkham Henry were delighted to receive the Fred Bower trophy for contribution after the final performance. A special congratulations was also made by the chairman of MNMT for our 30 year anniversary. We are very proud and honoured to receive this award as Fred was a huge friend and supporter of KH. A lot of you will not know Fred helped Miss Angela keep her school (Kirkham School of Dancing )to continue when the old studio lease was up, by offering a room above Bowers Butchers. This was just before Miss Jennie and Miss Angela got together to buy our premises on Horsemarket Road. How wonderful to win Fred’s trophy this year.
Congratulations also to Holly Hargreaves for winning the Ena Smith trophy. 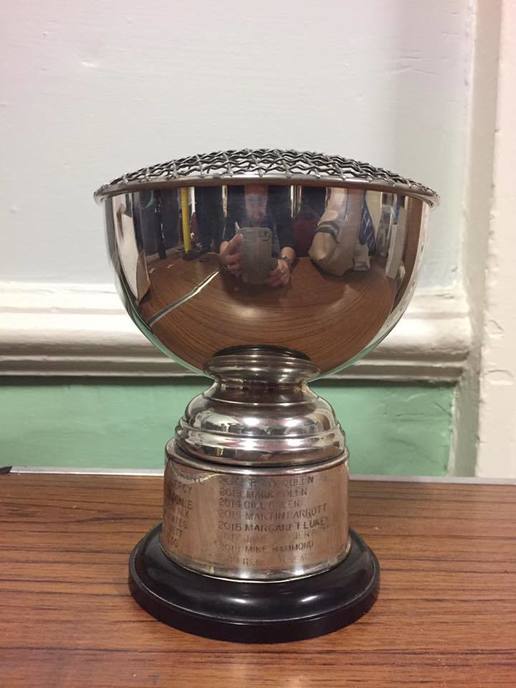 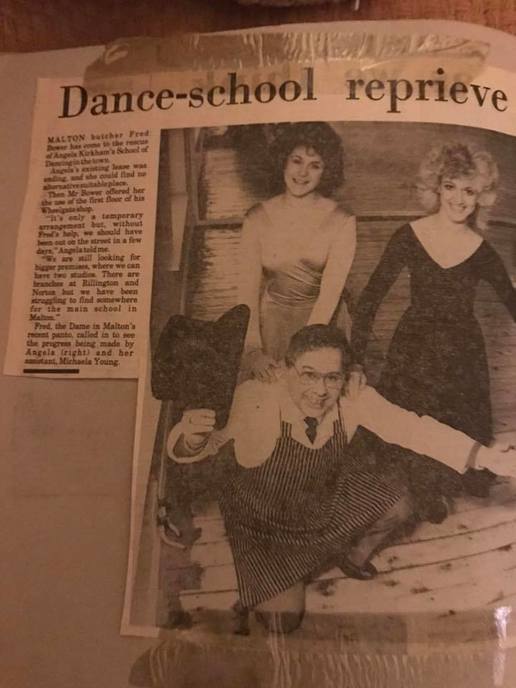 Hannah Grant
Here’s a lovely update from former pupil Hannah Grant
Hi all, I hope you’re all well! I’very been super busy lately as I’m in my final year at Bird College. Before Christmas we did Bring It On the musical, it was so much fun and I was lucky enough to asked to be vocal captain as well as part of the Jackson dance crew. I’m currently in the process of writing my dissertation amongst going to lots of auditions whenever I can. Bird has its own agency so we are lucky enough to be represented by them and then in April we can either sign with another agent or stay with them. I’ve got my final assessments coming up in the next couple of months and then in July it’s out into the big wide world! I intend to stay living in London as I love it here, it really feels like home now. It would be great to see you all soon, next time I’m home I’ll pop in and say hi!
Photos - headshot (MAD photography), a ballet photo from a shoot i did (Alexander Yip) and a photo from Bring It On rehearsals
All the best,
Hannah x 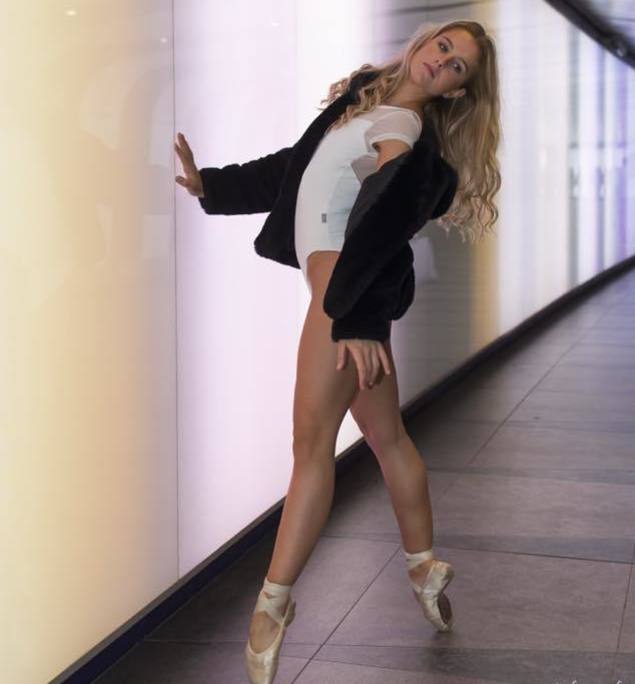 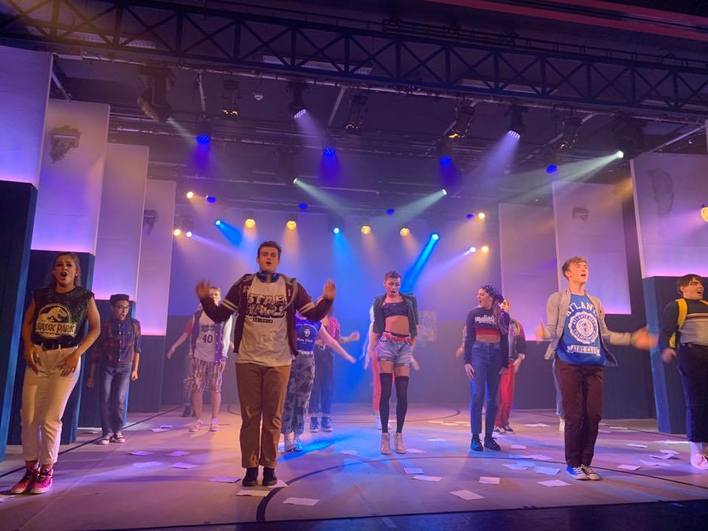 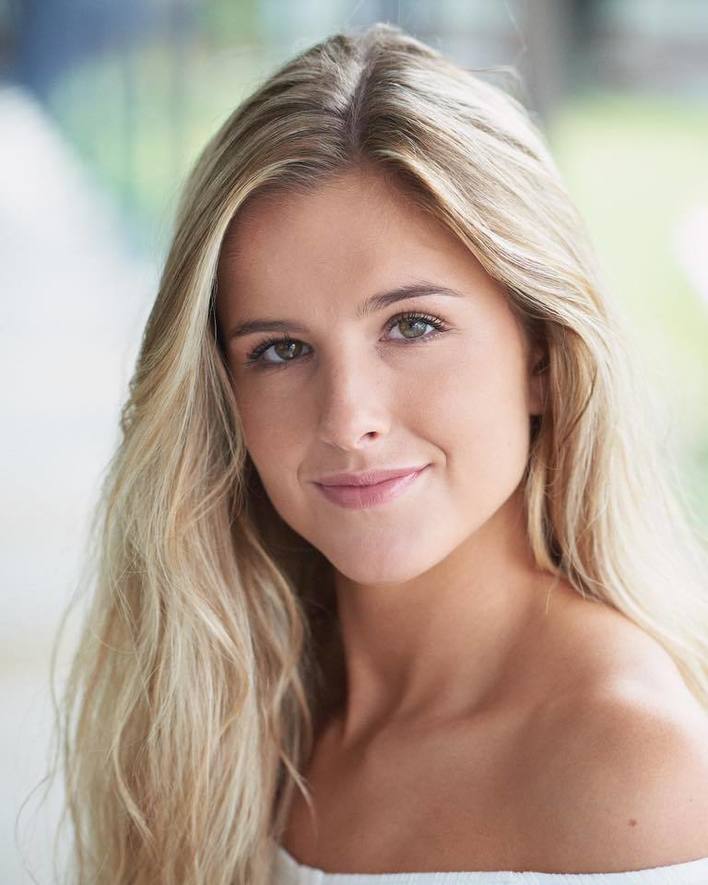